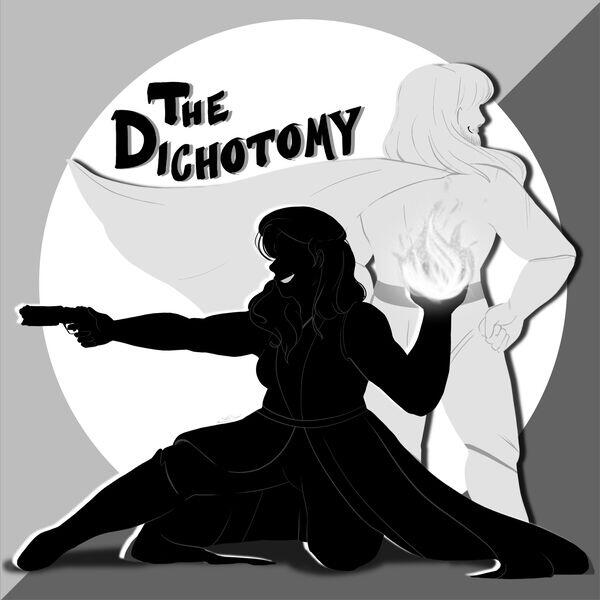 Follow the adventures of General Hero and his "semi-retired" villainous wife, Lady Malice as they live their extra-ordinary lives. 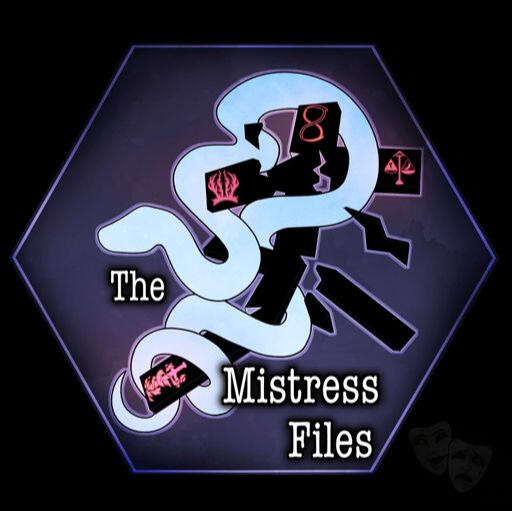 Care to find out why one young woman risks it all to become the most feared criminal mastermind in the world?

These are all the lovely folks who pour their hearts and souls into producing the podcast as you know. From our writers and producers, to our actors and actresses, we work hard to make you laugh.
And sometimes cry. 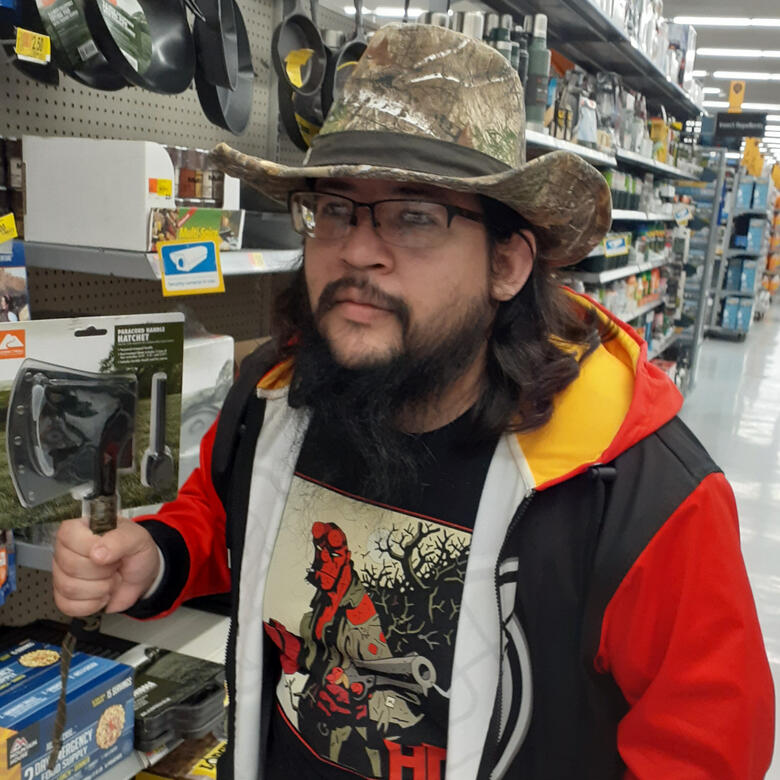 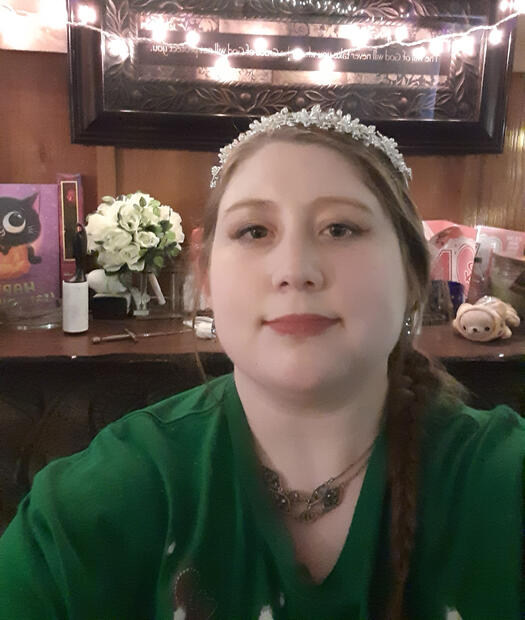 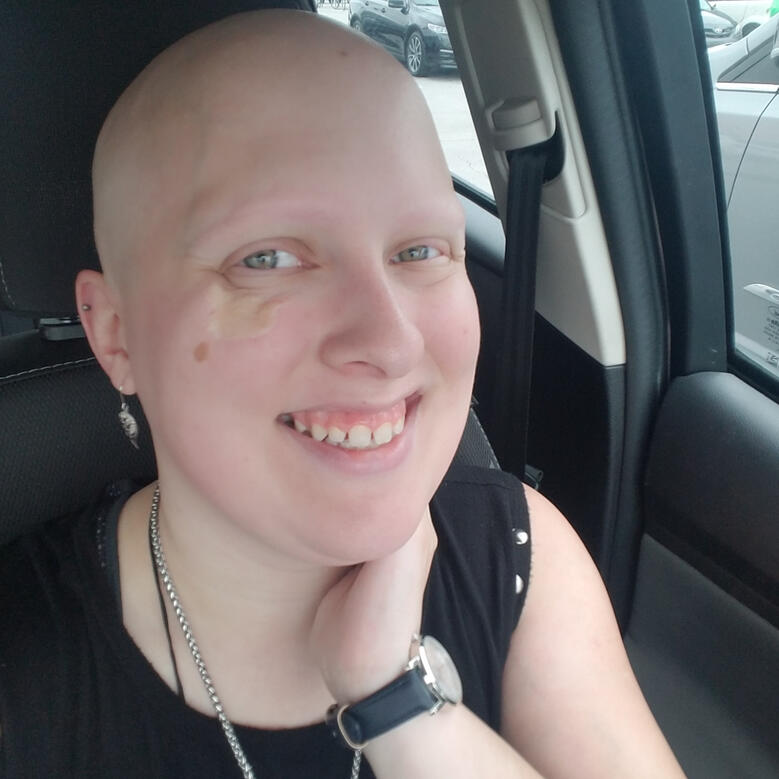 Bio: Self-teaching herself sound engineering two years ago, Katie is now the editor of three audio dramas. She has worked with Laughably Dapper for 6 years and is working on expanding her range and acting skills. She hopes to voice a character in the Assassin's Creed franchise one day. 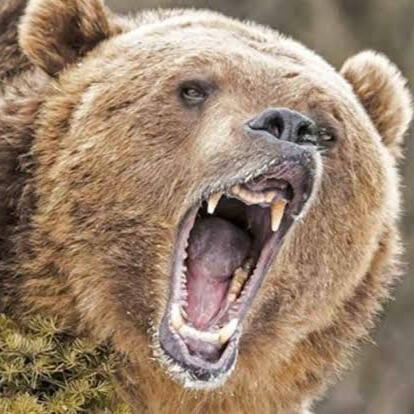 Bio: Jacob Birks has worked side by side with Laughably Dapper for many years, asking nothing in the way of payment outside of simple friendship, as well as working on The Mistress Files for Dramatically Dapper. He works hard to perfect his voicing, developing with depth for the characters, as well as his writing skills. 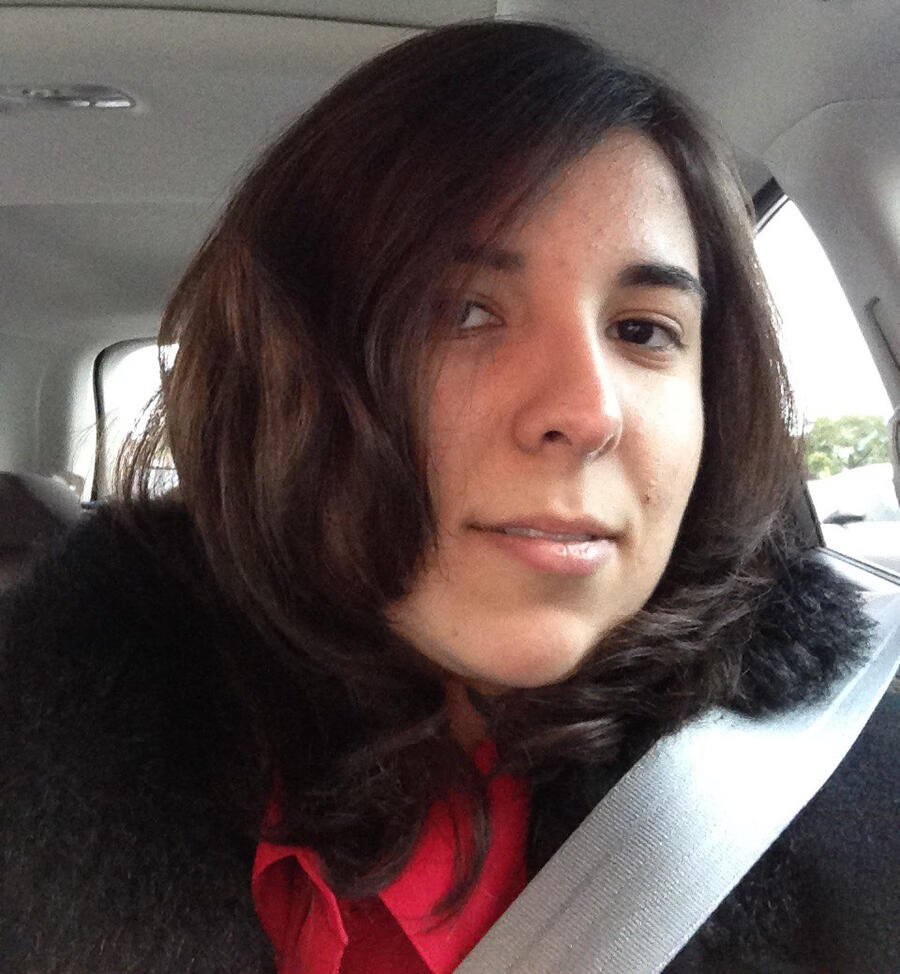 Bio: Kayla Valderas has worked for over 5 years with Laughably Dapper Entertainment to bring a variety of characters to life, as well as a year to do the same for The Mistress with Dramatically Dapper. She loves to try her hand at any genre and to take on the challenges that portraying each new character brings. Kayla strives to make each voice she provides unique and memorable. 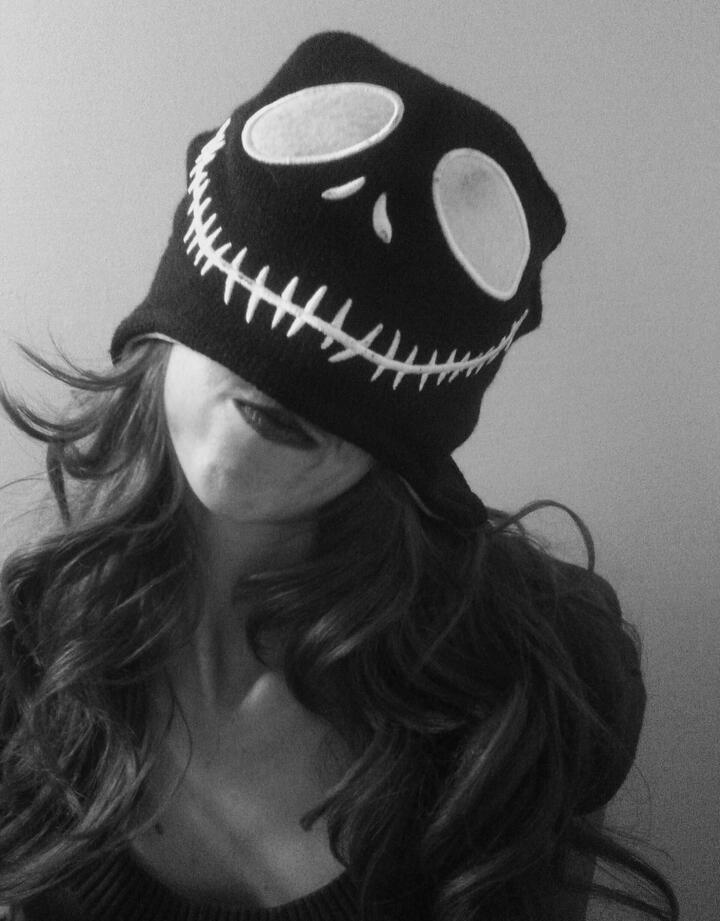 Bio: I've worked for over 3 years with Laughably Dapper Entertainment! Also do voice acting and narration for a One Piece fanfiction and various creepy pastas on my YouTube channel! Have had 5+ years experience with video editing, amateur foley work, and audio engineering. 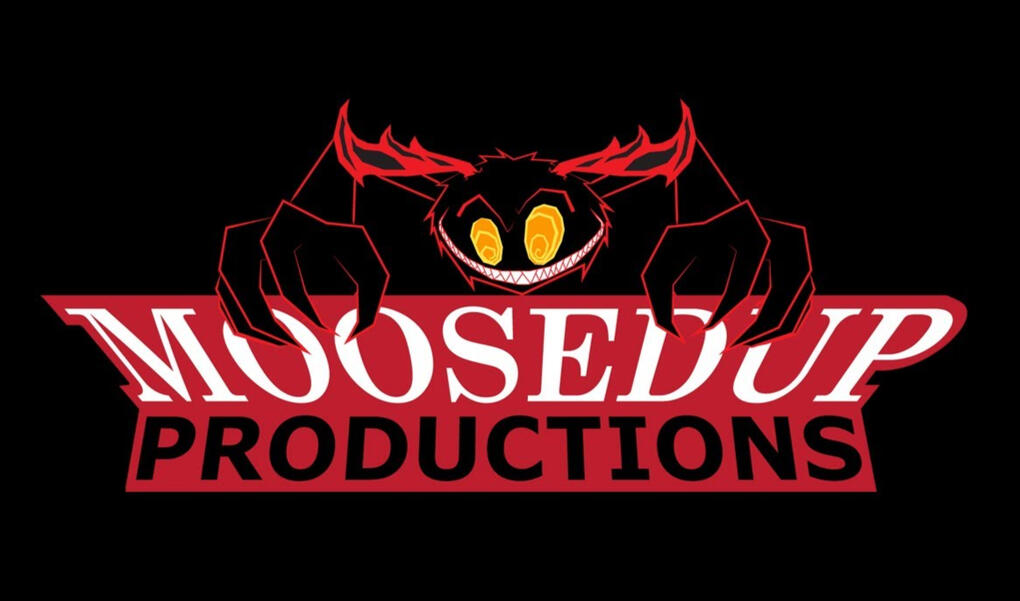 Bio: Friend of superheroes and eldritch evils alike, Moosedup Productions is an enthusiastic voice actor with a wide range of voices suited for every genre under the sun. He enjoys working with his voice to find the perfect pitch and method of delivery to bring characters to life, no matter who they are. 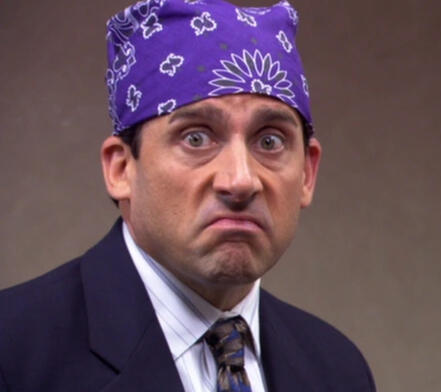 Bio: Derrick has worked as a voice actor since 2015 and joined Laughably Dapper as the penny-pinching Crisp Dollar, working to bring his charisma and energy into every performance. He offers proficiency in comedy and more serious roles, but is always eager to try his hand at broader subjects. 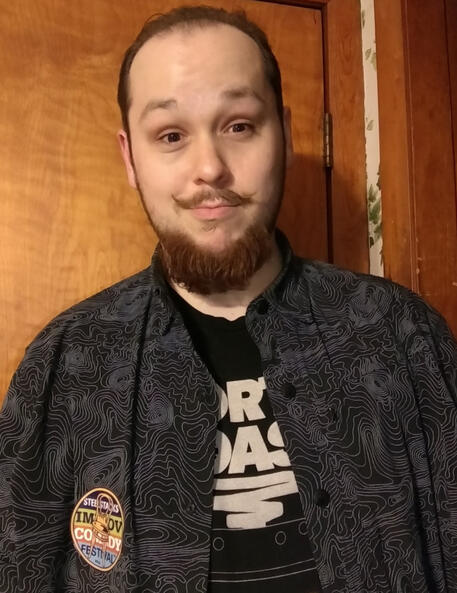 Bio: Josh Wells is a guy from Connecticut, who’s an improviser and voice actor who loves to entertain anyone who’ll listen and/or watch. He also currently does all his own stunts. 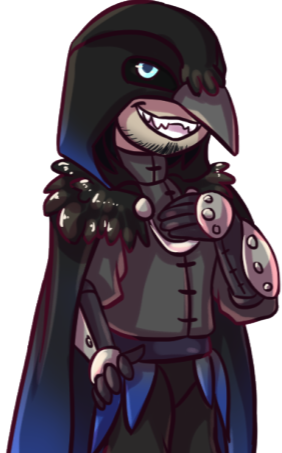 Bio: Originally auditioning for the role of The Cardinal, Shae Holme has become synonymous with the role of Dick Detective,bringing his own unique brand of improv to the character. 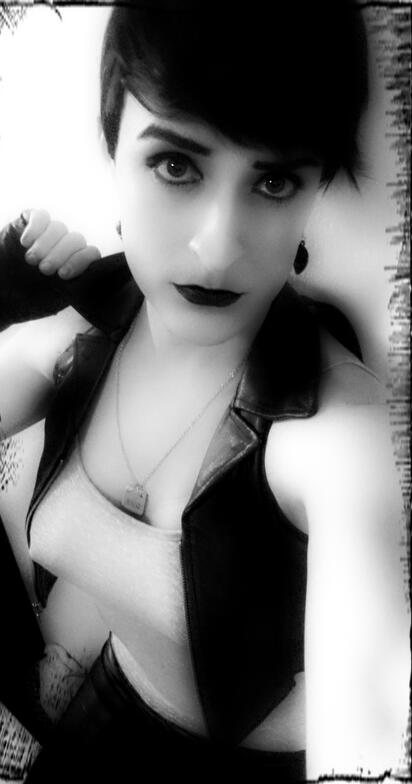 Bio: Prior to joining the Laughably Dapper Crew in 2016, Phoenix began voice acting independently through creepypasta narration productions, under the name Midnite Marshall. Here, they experimented with various characters of all types, genders, ages...and sanities, from 2012 to 2017. In the course of those 5 years, Phoenix has not only developed a wide, diverse range of vocal abilities, but a better understanding on almost every facet of audio production. From sound effects to music - visuals to audio editing - collaborations to competitions - Phoenix has a keen eye and ear for the craft. And thanks to their bigender identity, there's literally no role they can't handle: old or young, big or small, human or monster, anything goes! 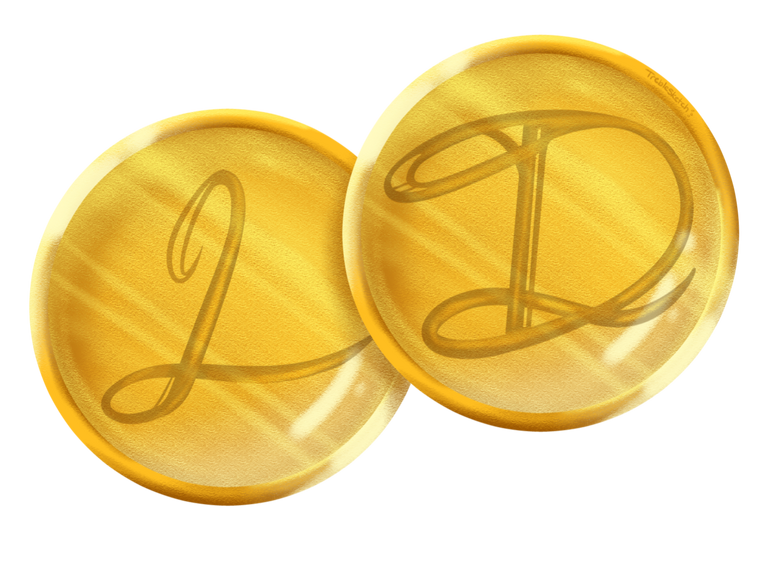 Bio: Maxwell Hastings works as a overly British person for laughably dapper entertainment. His main job involves feigning a interest in tea, complaining how things was better in the Victorian era, annoying the French, and trying to re-colonise the America (which is currently making little headway). Out side of this, he’s currently trying to turn the Dichotomy setting into a RPG source book, but is making little headway and probably won’t have done until the next century passes. 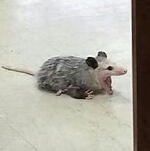 Bio: Mud has worked for about a year with Dapper as a background character and villain. They will provide indistinct chatter, screams, and occasional quips, will make speaking words for sandwich. 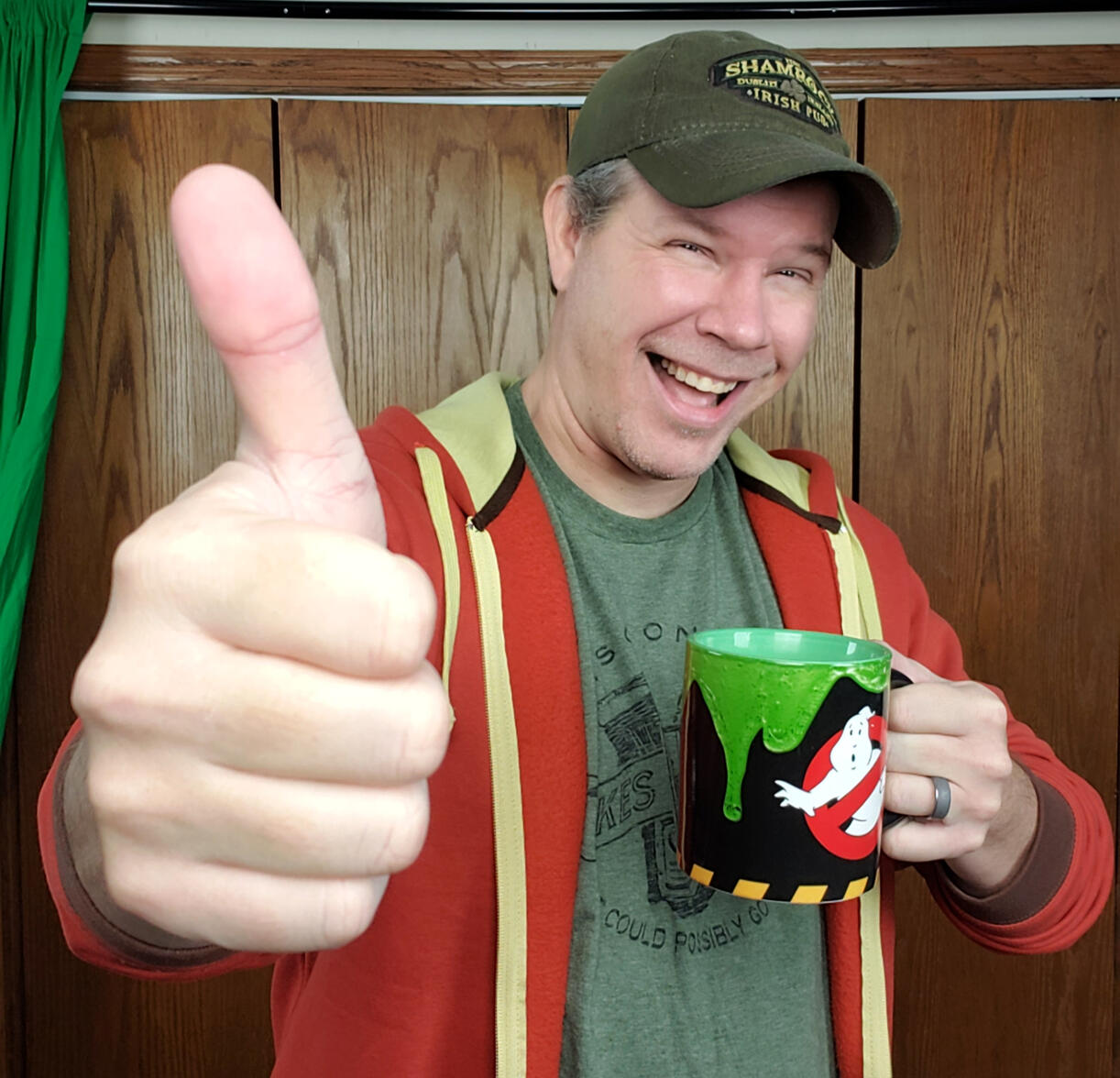 Bio: Murphy has worked on and off with Laughably Dapper for several years now and always brings a level of insane improvisational professionalism to the group. While most of what you hear is, in fact scripted, his timing and knowing when to ad-lib always makes it difficult for the rest of the cast to keep a straight face. Murphy has been voice acting since 2012 when he started his own YouTube channel to narrate creepypasta, and and since broadened his horizons since. You can catch him mostly on TikTok bringing comedy to politics. 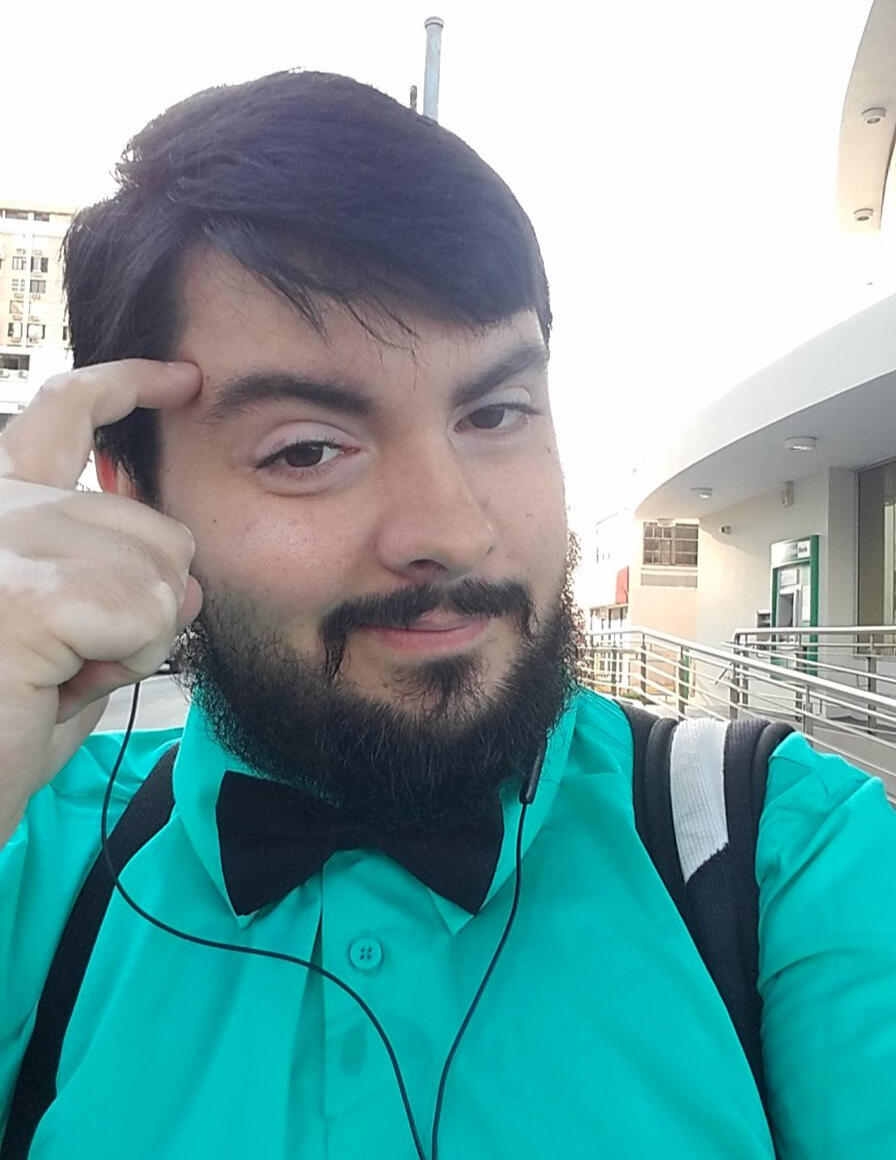 Bio: My name is Randolph Castellanos, age 27, and voice acting is my passion turned profession. I have been performing as a voice actor/ voice over artist for nearly a decade and with every role I receive I do my best to breathe life into the character. To able to achieve my goal of being a voice actor is a pride I carry with me in my work every day. 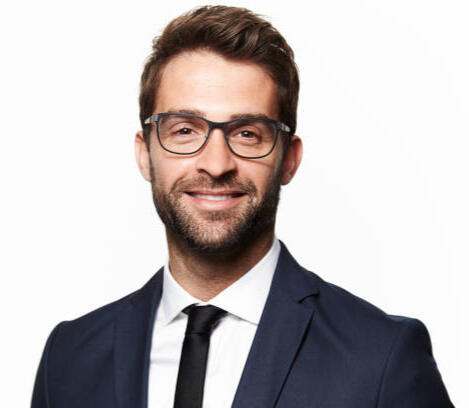 Criminal wanted for the disappearance of Nathan "JimFear" Dabney. If found, please beat mercilessly until he returns our beloved friend. Not to be trusted. Has been known to change shape. Offering $1.00 bounty for his capture. 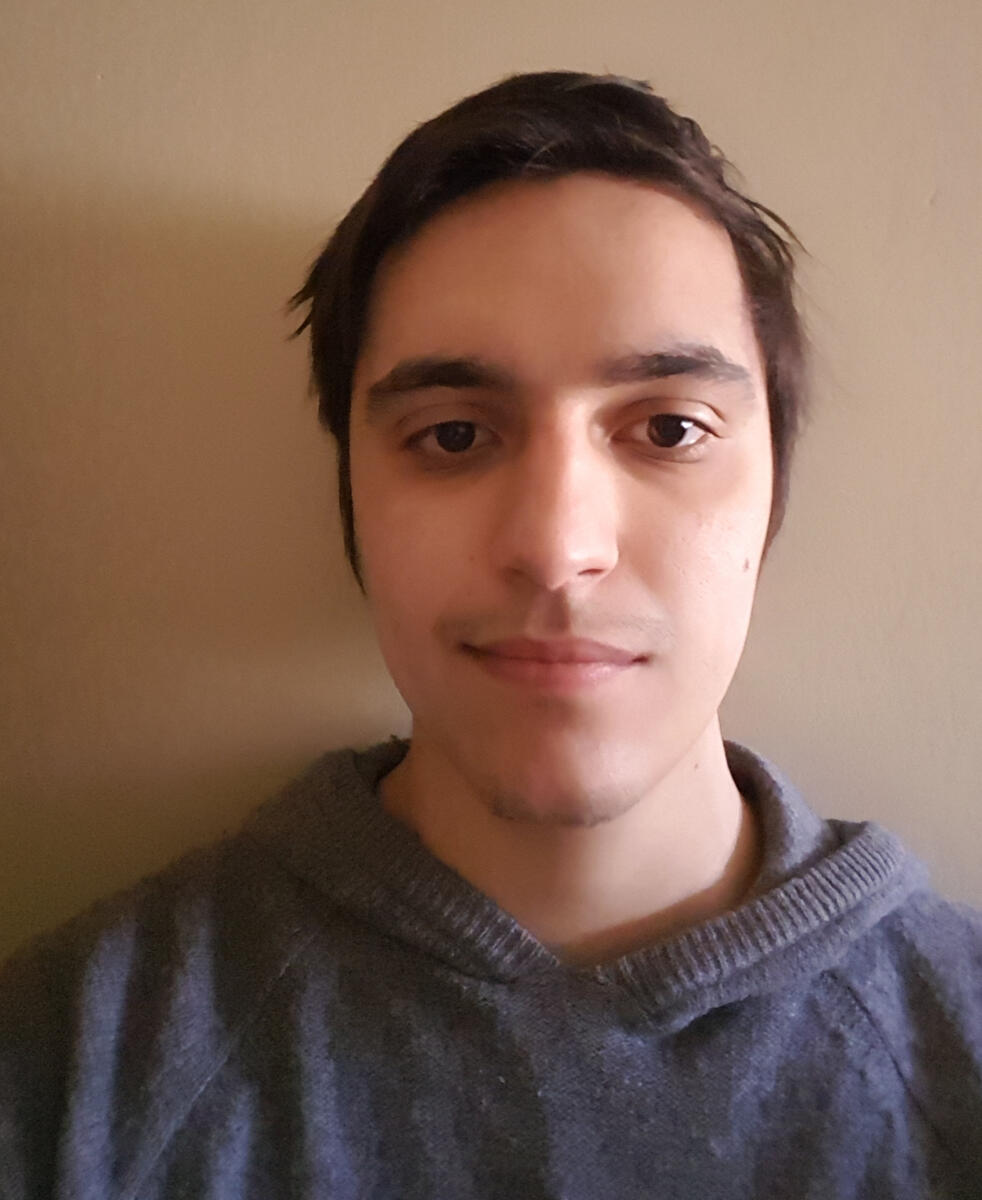 Bio: Alain D'Regel joined Laughably Dapper in 2019 and has since participated in a fair amount of projects. Though still an amateur he strives to better his voice in order to help others create their dream stories and making them come true.
Headshot: Sorry, this is the best I've got. I'll see if I can find a better picture.

We have been working to bring out a polished and well produced comedy and drama shows in audio form. With your help, we can continue producing episodes for a few years. Your support can help us get custom music, custom graphics, and lead to getting custom merchandise in the future.

There are a lot of costs to being able to produce our show, including paying for actors/actresses, music, and editing. While we wish to continue making the podcast free for your entertainment, any donations are most welcome and appreciated.